In many mythologies, there are gods of war, fertility, gods of the sea and so on. As we all know there are also names for different pantheons of gods and goddesses. For example the Greeks have the Olympians, the Norse have the Aesir & Vanir. Both of these are pretty well known – but what about the Celts? In Celtic mythology you have the Tuatha De Danann (pronounced Thoo-a day Du-non). The Tuatha De Danann are the most well known pantheon in Celtic mythology despite not being as popular across the world as Norse or Greek mythology.

Tuatha de Danann means: People/Tribe of Danu. Danu was one of the most notable Goddesses of Celtic Mythology. She is often known as a divine creator goddess or a mother goddess.  However, the issue with Celtic mythology is that much of it has been lost over time. There is not one single creation or cosmogony myth that is widely accepted in Celtic mythology. 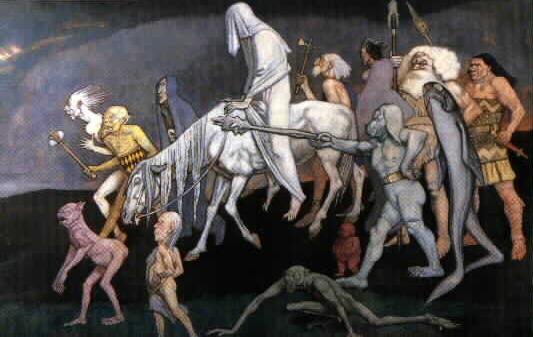 After avoiding and escaping wars with the Fomorians, the Celts migrated farther north of Ireland to some empty islands and populated four mythical cities – each city had druids who were knowledgeable in different types of magic and lore. The druids taught the Tuatha De Danann the secrets they knew of magic and lore, and once the Tuatha De Danann had learned everything the druids offered to teach them in regards to the art of sorcery and magic – they returned back to Ireland. 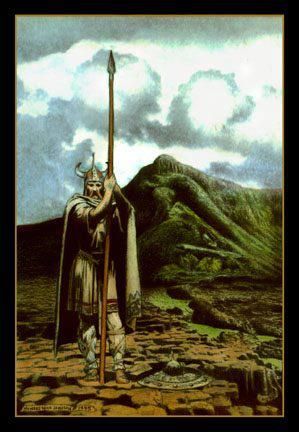 When the Tuatha De’ Danann returned to Ireland, they did not go home empty handed. They brought treasures back with them from those mystical cities that included:  The Sword of Light (once drawn from its sheath, no one can escape this sword),  The Spear of Lugh ( a powerful weapon of the sun god which offered the ability of protection during battles, and whoever carried this spear would remain undefeated),  The Stone of Destiny also referred to as the Coronation Stone (the stone would scream out a joyous cry whenever the rightful King of Ireland would step upon it. AND, the stone can be found at the Inauguration Mound on the Hill of Tara in County Meath, Ireland today), and last but not least there was the Cauldron of the Dagda which was able to provide the Tuatha De’Danann an endless amount of nourishment. 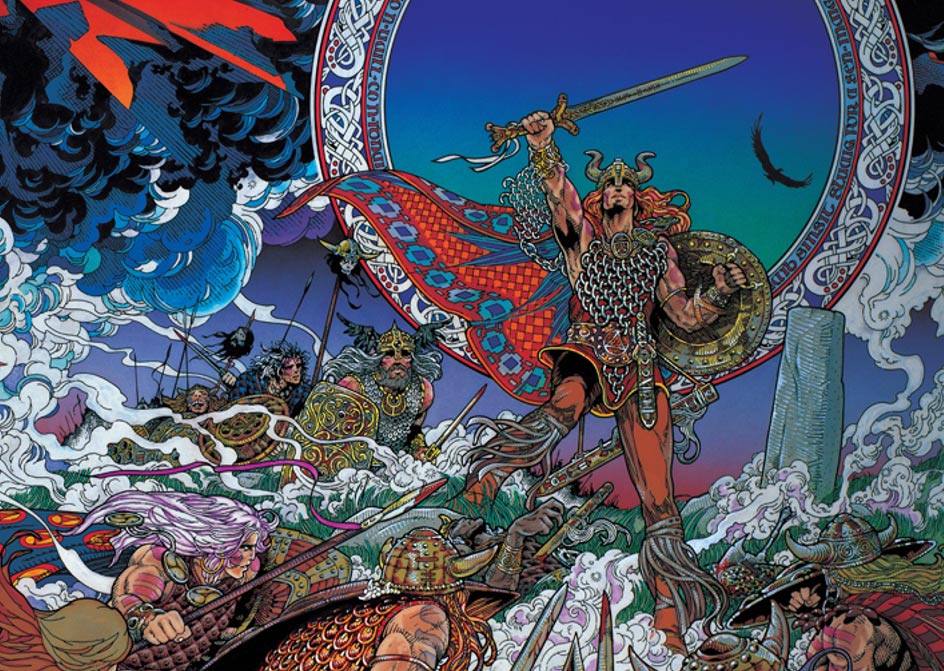 When the Tuatha De’Danann arrived on the shores of Ireland, they intended to stay put this time and not leave. They burned all of their ships as a way to remove any chance of leaving. They were led by their King whose name was King Nuada. King Nuada was a righteous and honorable first King of the Tuatha De’Danann. The only problem they faced when returning to Ireland was that the Firbolg (another race of mystical and supernatural beings were inhabited on Ireland). The Tuatha De’Danann told the Firbolg to give up at least half of Ireland – if not, there would be a war. 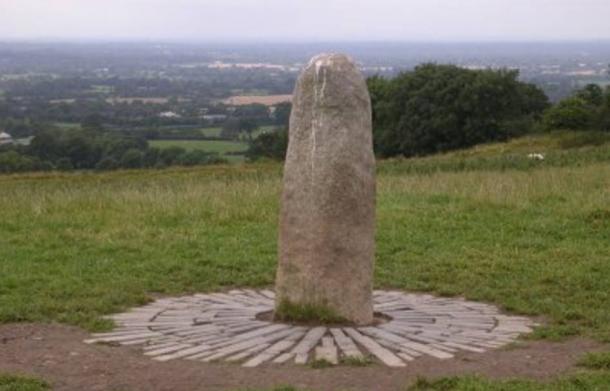 The Firbolg did not take lightly this threat, and there ended up being a battle between the two. After four days of battle, the Tuatha De’Danann won and took back their Ireland. The Firbolg were eventually offered a single region or province after the battle. It is important to also mention that during that great battle, the King Nuada lost his right hand as it was mercilessly cut off by one of the Firbolg. This resulted in King Nuada losing his throne and being replaced by Bres. King Nuada had a new hand made of silver, which then gave him the name King Nuada of the Silver Hand. 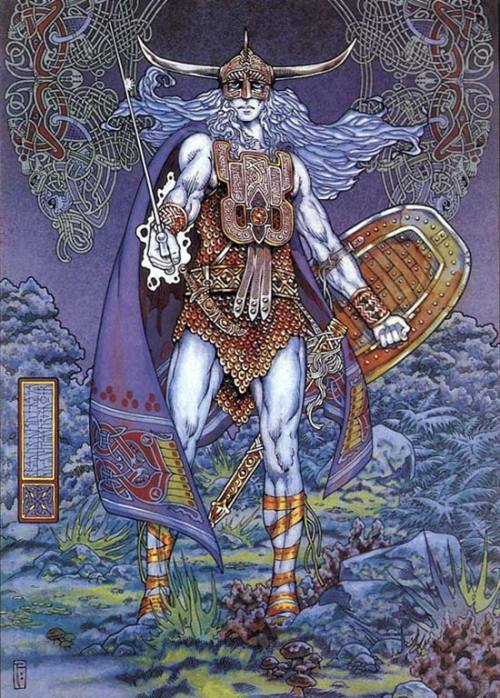 It is said in the folklore that his death was avenged by the mighty sun god Lugh. Lugh also came across Bres during this battle, and offered to spare his life only on the condition that Bres would share his knowledge about agriculture with the Tuatha De’Danann. Lugh became the new King, and the Fomorians were forced to go back to the undersea civilizations.  As with many stories of mythology it seems that some battles are never ending. The Tuatha De’Danann faced another challenge with a battle against a group called the Melesians. 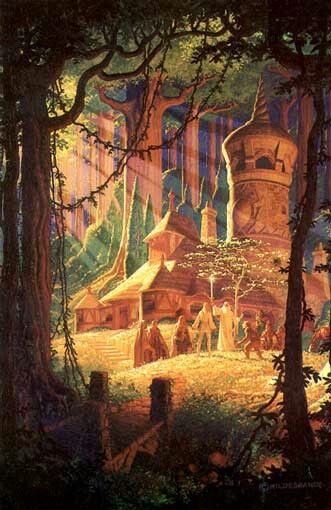 The aos sí are the ancestors of spirits of nature, gods and goddesses. Some believe that they still walk the earth among us. The Otherworld was often described as a place of everlasting youth and was the main home of the gods & goddesses. In many tales of Celtic mythology and folklore there are heroes who have visited the Otherworld and have been lucky enough to do so and it is said to have changed their lives forever. The Otherworld was and is a very important and magical place in Celtic lore. Although most of the information of Celtic & Irish mythology has been lost due to the spread of Christianity and the Roman Empire, many efforts have been made throughout history to preserve this information.  As with other parts of European mythologies, most of it was written by Christians years after the ancient stories and myths originated.

Some of the most important deities of the Celts and Celtic mythology include: